Data-Based Modelling of Significant Wave Height in the Adriatic Sea

The paper deals with sea wave modelling based on available data acquired from a satellite-calibrated numerical model. The idea is to use an artificial neural network, as a flexible tool capable of modelling nonlinear processes, for significant wave height (SWH) modelling at a single point in the Adriatic Sea. The focus of the paper was not to develop a new type of ANN, but rather to use it as a modelling tool and identify the most significant input variables for SWH modelling in the Adriatic Sea, among the available data. Linear and nonlinear regression models were also developed for purposes of comparison of neural network performances with those of traditional data modelling methods. A total of 22 years of data were used - 20 years of data with a 6 h sampling step time, i.e. 30684 data samples were used to calibrate the models, while 2 years of data, i.e. 2920 data samples were used to test the models’ performances. Simulation results proved the ability of an artificial neural network to model SWH with high ccuracy based on available data. Furthermore, the artificial neural network model proved to be more accurate than traditional statistical models, especially when multiple input variables were used. 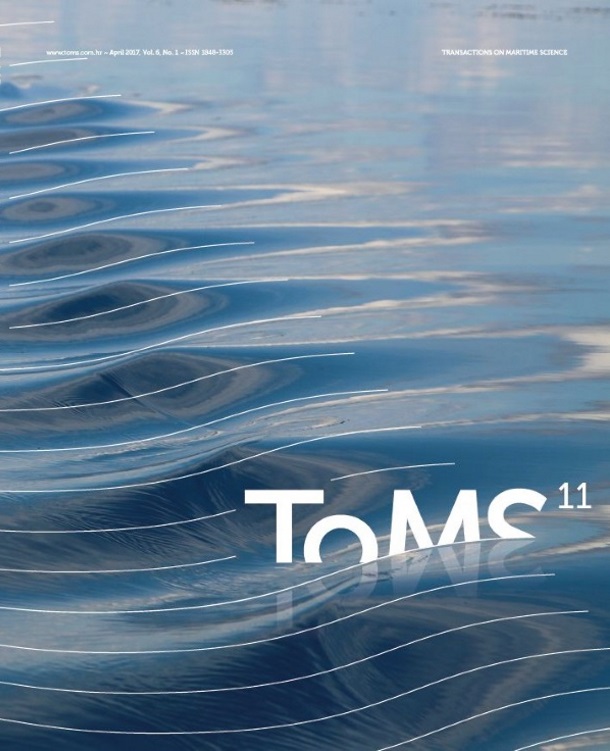