This paper as an author contribution introduces the implementation of the new aspects in the modernization of the ships Radio Direction Finders (RDF) and their modern principles and applications for shipborne and coastal navigation surveillance systems. The origin RDF receivers with the antenna installed onboard ships or aircraft were designed to identify radio sources that provide bearing the Direction Finding (DF) signals. The radio DF system or sometimes simply known as the DF technique is de facto a basic principle of measuring the direction of signals for determination of the ship's position. The position of a particular ship in coastal navigation can be obtained by two or more measurements of certain radio sources received from different unspecified locations of transmitters on the coast. In the past, the RDF devices were widely used as a radio navigation system for aircraft, vehicles, and ships in particular. However, the newly developed RDF devices can be used today as an alternative to the Radio – Automatic Identification System (R-AIS), Satellite – Automatic Identification System (S-AIS), Long Range Identification and Tracking (LRIT), radars, GNSS receivers, and another current tracking and positioning systems of ships. The development of a modern shipborne RDF for new positioning and surveillance applications, such as Search and Rescue (SAR), Man over board (MOB), ships navigation and collision avoidance, offshore applications, detection of research buoys and for costal vessels traffic control and management is described in this paper. 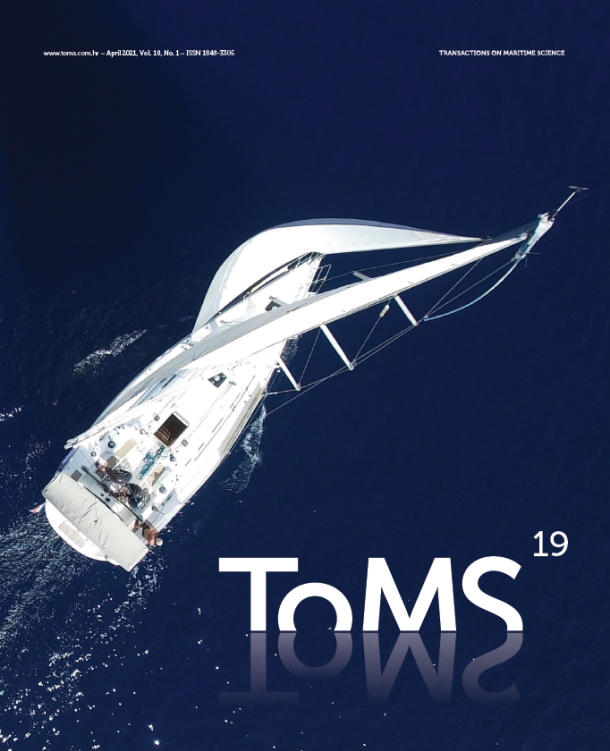