Institute of Excepted Perils under the Rotterdam Rules 2009

The Rotterdam Rules set forth, on the lines of the Hague-Visby Rules, a number of excepted perils when the carrier will not be liable for the damage to cargo. The institute of excepted perils was established by the Hague Rules almost 90 years ago, and is still implemented in practice. For such cases exceptionally the carrier is not liable under the principle of assumed guilty, but under the principle of proven guilty. In the preliminary activities for concluding the new international convention, the possibility has been considered of abolition of the institute of excepted perils has been considered, but in the end nevertheless, on the initiative of mainly maritime states, it has been retained, developed and more contemporarily styled, i.e. concerted with the requirements of the contemporary maritime transport. The Rotterdam Rules in Article 17, Paragraph 3, taxatively cite the excepted perils due to which the carrier will be able to exculpate from liability. The key difference is that error in navigation is no longer an excepted peril. Especially important novelties introduced by the Rotterdam Rules are exemption of the carrier from liability due to the acts of piracy, terrorist attacks, undertaking measures to avoid or prevent possible damage to the environment, and alike. 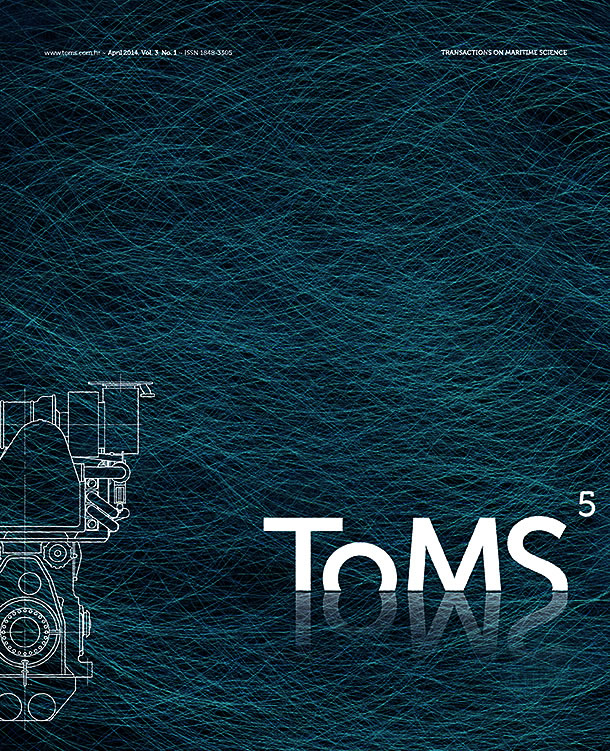 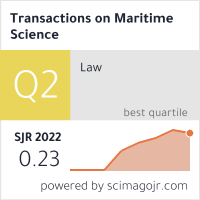