This paper is based in part on an earlier publication on SMCP development, but includes new chapters on sociolinguistic and cultural issues arising during pilot’s taking the vessel into/out of harbour with tug assistance. In this case the multinational, multilingual and multicultural bridge team is further extended onto pilot's communicating with the tug master(s). A request has been made by the IFSMA2 to provide shipmasters with a set of phrases for pilots and tug masters in their working language - English - to be used during manoeuvring, since the existing Standard Marine Communication Phrases (SMCP) have not been considered elaborate enough for the operation. Maritime English lecturers twinned with maritime professionals have provided a set of appropriate phrases and exercises to help students/ trainees adopt them, as the conclusion of the 2014 seminar organized by G.A.M.E. - Gesellschaft für Ausbildung in Maritimem Englisch (German Association for Maritime English) with the seat at Bremen University of Applied Sciences, Nautical Department, in order to meet the requirements from the maritime industry. A sociolinguistic and cultural issue has arisen as a result of the IFSMA’s invitation to G.A.M.E for a further development of the SMCP Pilotage and Tug Assistance Phrases and for presentation of the newly developed phrases for assessment to the IMO as a most influential safety factor. It would be a great benefit for shipmasters worldwide who regularly find themselves in situations when they cannot follow the pilot’s communication with the tug master(s) because it is carried out in a local language and the pilot, due to being involved in communication with several external parties, is often not in the position to translate the communication for the ship’s master due to the shortage of time. This intention of the IFSMA has met an overt disagreement by the pilot representatives taking part in the activities of the 2014 G.A.M.E. seminar and previously by the EMPA as their association. Therefore, following the approach starting from Roger's Diffusion of innovations theory (1960), revised later byClarke (1999) and Orr (2003), is proposed here to present the stages through which a technological innovation, this extension of SMCP being rightfully considered one, passes on its way to successful adoption. 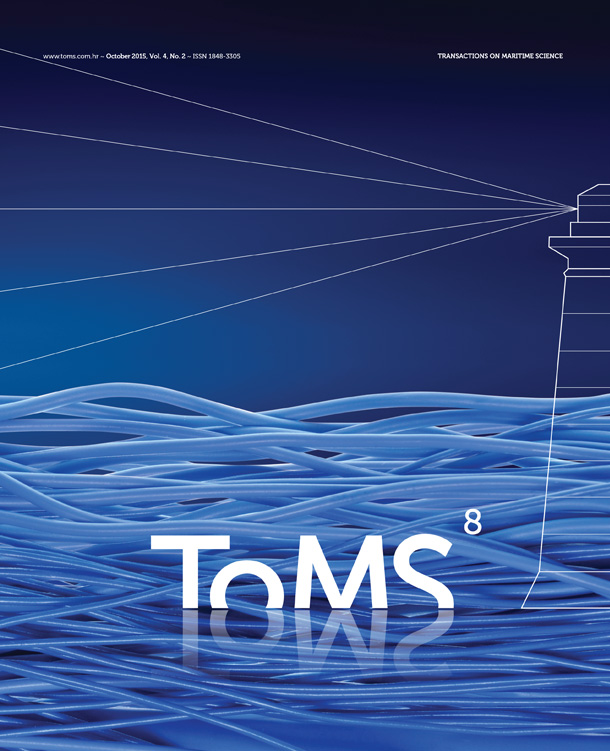